WHAT IS THE BASEL CONVENTION?

Without proper management of hazardous waste, disaster can strike. This is an artificial or man made disaster.

The Basel Convention is a conference of the international community on trans-boundary transportation, management, and disposal of hazardous waste.

This Convention has three principal objectives:

The Basel Convention is a United Nations Treaty. It was opened for signatures on March 22, 1989. It entered into force on May 5, 1992 with only 53 signatures according to the official UN website on the Basel Convention, www.basel.int. As of July 2020, 187 states are parties to the Convention.

The Convention was held to safeguard lives and the environment from the characteristic hazard of toxic wastes which could be liquid, solid (plastic, metal) or gaseous.

WHY WAS IT HELD?

The Basel Convention was adopted following an international uproar caused by the discovery--in the 1980s in Africa and other parts of the developing world, like India--of deposits of toxic wastes imported from abroad.

The Convention, as part of its treaties, required that hazardous waste won’t be transported into developing countries--especially countries that do not have the capacity to properly process the waste.

The treaty also makes its guidelines on the safe disposal of hazardous waste very clear.

Signatory Countries for the Basel Convention

On regulating trans-boundary waste movement, the Convention (Article 4) requires each Party to minimize waste generation and to ensure the availability of disposal facilities within its own territory.

CONVENTIONS SIMILAR TO THE BC

Besides the Basel convention (BC), there are other major conventions held in the world concerning the most environmentally friendly ways of managing hazardous wastes. These conventions include the Stockholm Convention and the Rotterdam Convention. The Rotterdam Convention focused on developing an information exchange system--named Prior Informed Consent (PIC)--for hazardous chemicals and pesticides. The Stockholm Convention, however, focused on the restriction and possible elimination of intentional and unintentional production of Persistent Organic Pollutant chemicals (POP Chemicals). POP chemicals are known to be highly toxic, persistent, travel long distances, and bioaccumulate, which is why restricting/eliminating them is so important.

WHAT IS HAZARDOUS WASTE?

The Convention was held in response to hazardous wastes. So what is hazardous waste and why is it so harmful? Hazardous waste is a waste that has substantial or potential threats to public health or the environment. According to www.epa.gov, hazardous waste is generated from many sources. This ranges from industrial manufacturing process wastes to batteries. Additionally, it may come in many forms, including liquids, solids, gases, and sludges. 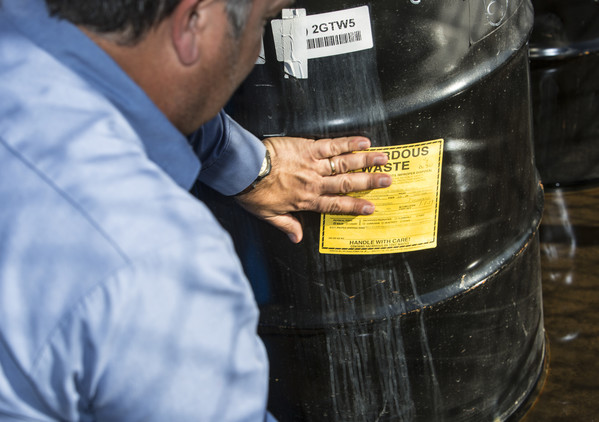 When categorizing hazardous waste, the EPA breaks it down by four characteristics:

THE EFFECT OF HAZARDOUS WASTE

The accumulation of hazardous waste affects the environment in a dangerous way. It contaminates water, pollutes agricultural land, makes the air poisonous, reduces the quality of life, destroys health, lowers life expectancy and, if left unattended, it will make the affected area uninhabitable.

We not only uphold the transboundary regulations of the Basel Convention, but we also adhere to the proper disposal guideline by depositing the collected metals into Hongjing Resource Co., Ltd., for recycling.

There is an aspect of chemistry which works on hazardous waste management. The expert in this field is referred to as a hazardous waste chemist. In our team, there is qualified personnel for each part of the process.

These technical guidelines are developed by highly specialized experts from various countries in the Technical Working Group of the Basel.

These documents have a special legal value since they were not only developed by highly specialized experts from various countries represented at the Technical Working Group, but they were also adopted by the Conference of Parties to the Convention. 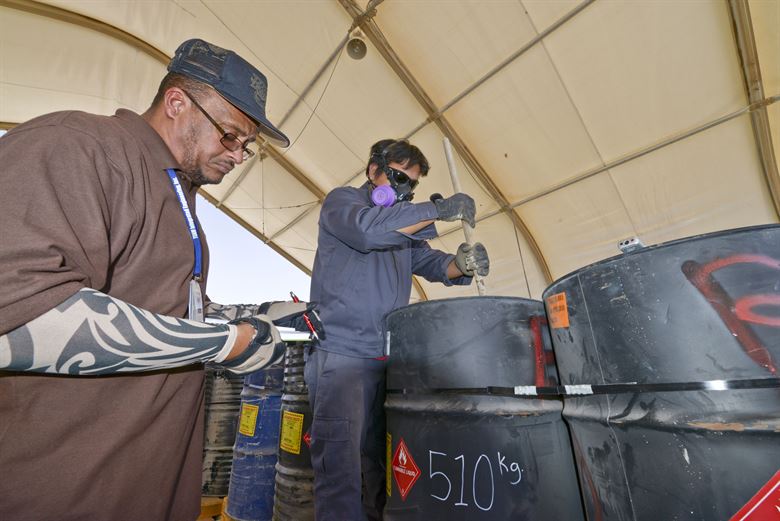 Environmentally sound management is defined in the Basel Convention as taking all practicable steps to ensure that hazardous wastes or other wastes are managed in a manner which will protect human health and the environment against adverse effects which may result from such wastes. The technical guidance document is used as a reference document while developing strategies for the management of wastes within a country or company.

According to the Basel Convention, there are 8 criteria that waste management must fulfill before it will be considered environmentally sound:

The recycling process is done with the best practices that protect human and environmental health.

FOR PROPER MANAGEMENT OF HAZ. MATERIALS THERE ARE 32 ADOPTED GUIDELINE DOCS AVAILABLE.

The documents were divided into four sets based on the top priority streams of waste. To access the specific details including scientific, legal and managerial details housed in the technical guideline documents, click here.

WHAT HAPPENS IF THE RULES OF THE BC GETS BROKEN BY ANY OF THE PARTIES INVOLVED (i.e. ANY OF THE NATIONS THAT AGREED TO IT)

Breaking any United Nations treaty including the Basel Convention treaties will lead to the suspension and termination of the parties involved. If a party has materially violated or breached its treaty obligations, the other parties may invoke this breach as grounds for temporarily suspending their obligations to that party under the treaty.

We here at Recognized Trading & Shipping have never broken the treaty and never will. We strictly adhere to all protocols to ensure the safe disposal of your waste. Contact us today to get started with your metal hazardous waste disposal!