Recognized Trading & Shipping specializes in the transboundary movements of wastes destined for recovery.

RTS has over 15 years experience complying with OECD, Basel Convention, 40CFR, Title 22 and the Waste German Act in the transboundary movements of hazardous waste.
Have questions about exporting hazardous waste?
Please see our FAQs 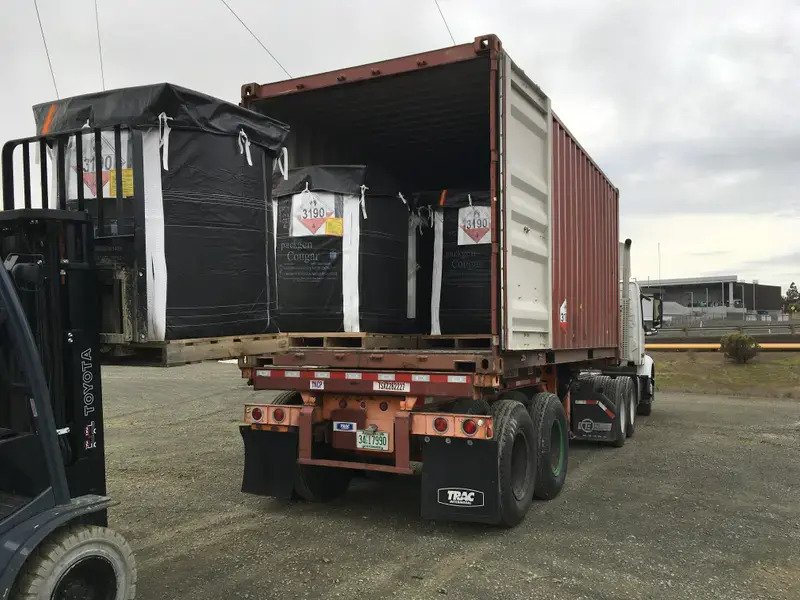 RTS is an international company that buys and ships hazardous wastes containing metals to Hongjing Resource Co., Ltd., located in the Republic of Korea, for recycling.
Learn more about the process... 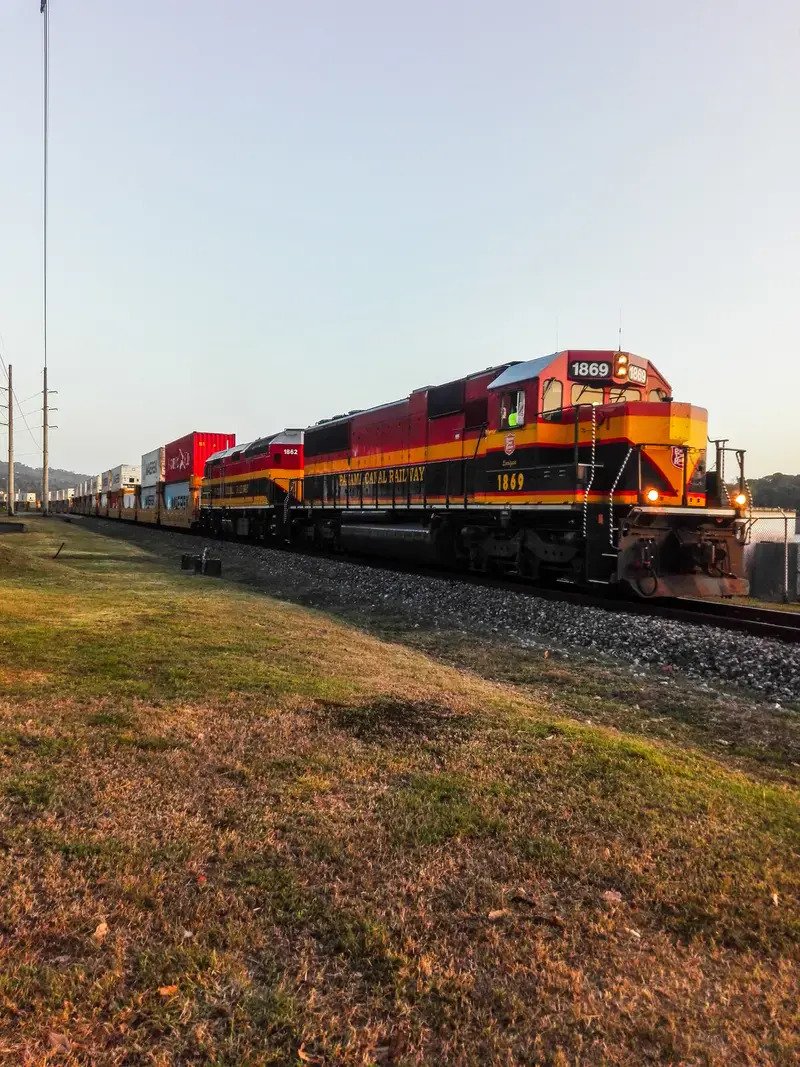 How We Do It

Being an international company RTS will file the waste notice to the various competent authorities on behalf of the generator and act as the exporter of the waste for the purpose of recycling.
Have a glimpse at the process...

Being the exporter of the waste, RTS is able to contract directly with the carriers and clear import/export Customs to ensure transparency. 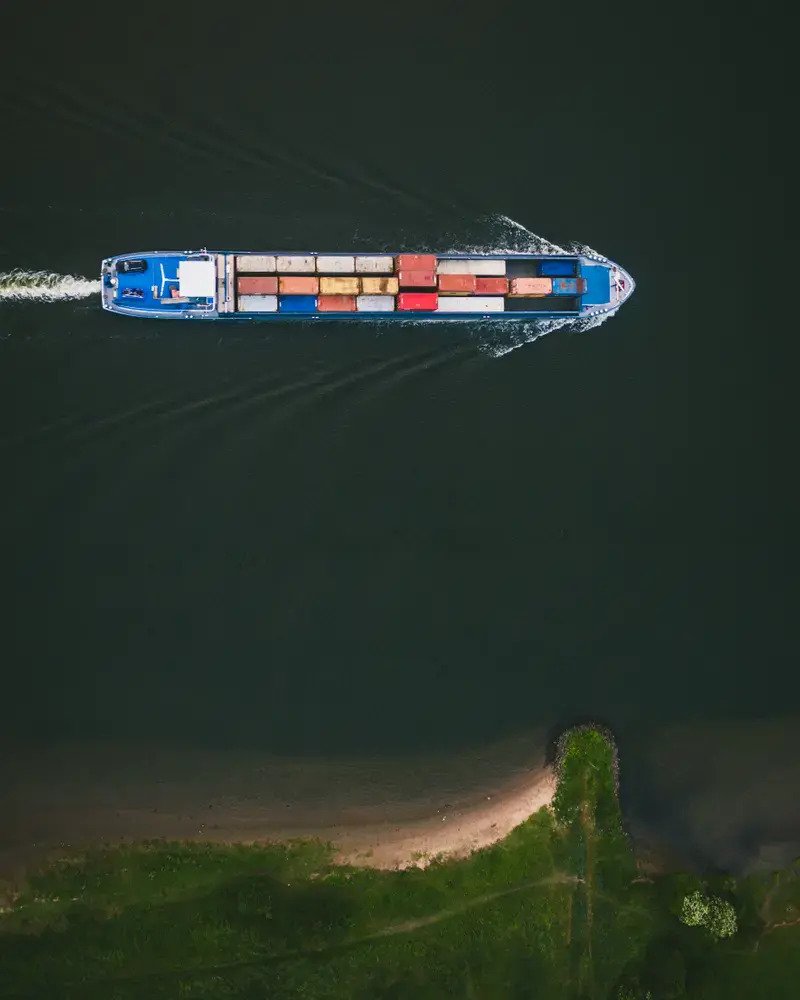 Being the exporter of the waste, RTS is able to contract directly with the carriers and clear import/export Customs to ensure transparency.

Are catalysts recyclable? In order to answer this question we need to find out what a catalyst is and why it is used. A catalyst is an organic molecule that is responsible for the transformation of one form of fuel into another. Most catalysts are organic in nature but some are inorganic and others have carbon as an important part of their structure.

Catalysts are typically made from hydrogen and oxygen, these being the main constituent of water. When hydrogen and oxygen combine they form water and heat is produced. This then causes the release of energy and it can be used to produce electricity in power stations. Unfortunately when using this energy it is not efficient since a huge amount of the water produced goes into the air to be reused in our homes and offices. Water is also used in cooling systems which only use a small amount of the heat. The water that remains is stored in tanks or pipes where it is still at a liquid state, this is used as a coolant and is a useful addition to your swimming pool.

There are also other types of metal catalysts available on the market. These types are usually made from iron, which is a more useful substance than hydrogen because it provides a more uniform reaction. However, they can cause the creation of toxic emissions that are harmful to the environment.

What is catalyst recovery?

Metal catalyst recovery (MRR) is the use of metal catalysts to recover the products of industrial processes. They are used for a wide variety of purposes, for example, metal catalysts are used to recover heavy metals such as mercury, lead, and silver from waste streams, but they are also used in the recycling of other materials such as plastic and glass. Metal catalysts are also used in the manufacture of many plastic products, such as polyethylene, polypropylene, and other polymeric materials. Their main uses are found in industries, where they have the ability to remove contaminants, such as lead, mercury, lead sulfides, and other hazardous metals. They are often used in conjunction with different types of reagents to remove contaminants from water or wastewater, which can be very hazardous. In the environment, metal catalysts are used in the treatment of water sources in order to prevent the emission of heavy metals into the atmosphere.

For many industries, there are a number of different types of water purification process that are being used today. However, all these different processes require that the water is treated to remove contaminants. One of the most common methods of doing this is through the use of a water treatment plant, but in order for such a plant to remove all the contaminants present in the water it needs to filter out different types of contaminants. Another method of removing the contaminant is to utilize the use of activated sludge, which uses saltwater to kill all the harmful contaminants present in the water. But, neither of these methods are very efficient as they both leave behind many of the harmful elements.

What is spent catalyst?

Catalysts are a consumable part of the industrial process, and when they are all used up, they are considered spent. Catalysts lose their "catalytic activity" over time, particularly when they're overheated. Once the catalyst no longer exhibits the activity it is used for, it is considered spent. Once it is spent, there are multiple options for the next step, these include:

How does a catalyst help the environment?

Catalysis, which is the use of catalysts to reduce the energy needed to create a chemical reaction, have many advantages to the environment.  The biggest impact is reducing the amount of energy used for things like plastics and other manufacturing products, which means a smaller carbon footprint.

How are hazardous wastes disposed?

Hazardous waste is a broad term encompassing household goods, industrial goods, and more. The waste RTS deals with is taken to dedicated facilities that will reclaim the precious metals and safely dispose of the hazardous elements in accordance with international treaties like the Basel Convention.

What are the 4 types of hazardous waste?

The EPA Breaks down Hazardous waste into four characteristics:

How can hazardous waste be reduced?

There are many ways to reduce the creation of hazardous waste, and catalysts are one of those ways. This is because they reduce the amount of energy needed to perform manufacturing.

Is nickel difficult to recycle?

Nickel is among the most valuable non-ferrous metals, and one of its most highly recycled substances. However, some types of nickel recycling, like nickel hydride recycling are in early stages of development still.

Nickel and Nickel alloys are a valuable resource, and as such they are highly valued in the recycling process. 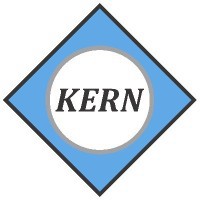 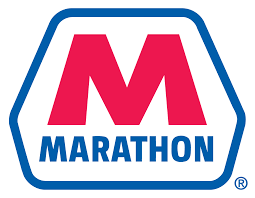 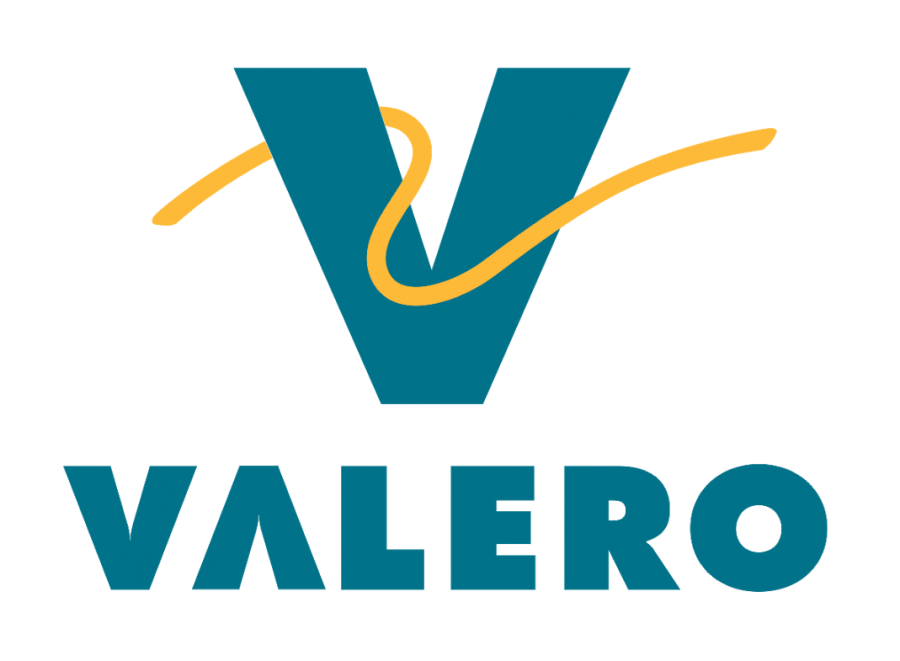